At first glance, a collection of trees may appear to be nothing more than an ornamental additive or a mere pocket of shade. But really, trees are so much more. In light of a changing climate and widening economic inequality, trees represent an indispensable resource for achieving environmental and economic progress.

Yet, the present reality is that urban forestry is sparsely distributed across the US, where it is often omnipresent in areas of affluence but scarce in areas of poverty. This asymmetry in urban tree coverage is evident right in Stanford’s backyard. In Palo Alto, tree canopy coverage is around 25% in many neighborhoods. Though, on the other side of Highway 101, in East Palo Alto, a city with a poorer and predominantly Black and Latino population, tree coverage sits at 6% in most neighborhoods (Haque, 2021). 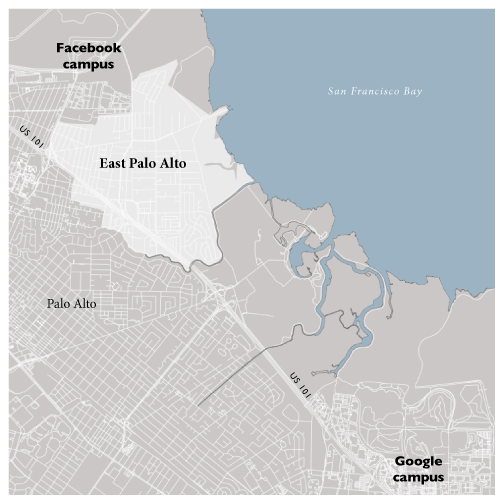 This phenomenon of tree inequity bedevils cities across the US – and it’s only worsening. There is an expected 8.3% decline in urban tree cover by 2060 due to storms, construction and insects (Gammon, 2021). Meanwhile, urban populations are growing, meaning the demand for urban trees will increase.

The Build Back Better legislation offers a solution. It allocates $3 billion in grants to state and local actors for urban tree planting, with a particular focus on investing in underserved neighborhoods.

Although this provision, nicknamed “Tree Equity,” is getting mocked by Conservative pundits as fiscally wasteful, from an environmental, economic and social justice perspective, there is clear evidence that expanding urban tree coverage is a worthwhile investment. 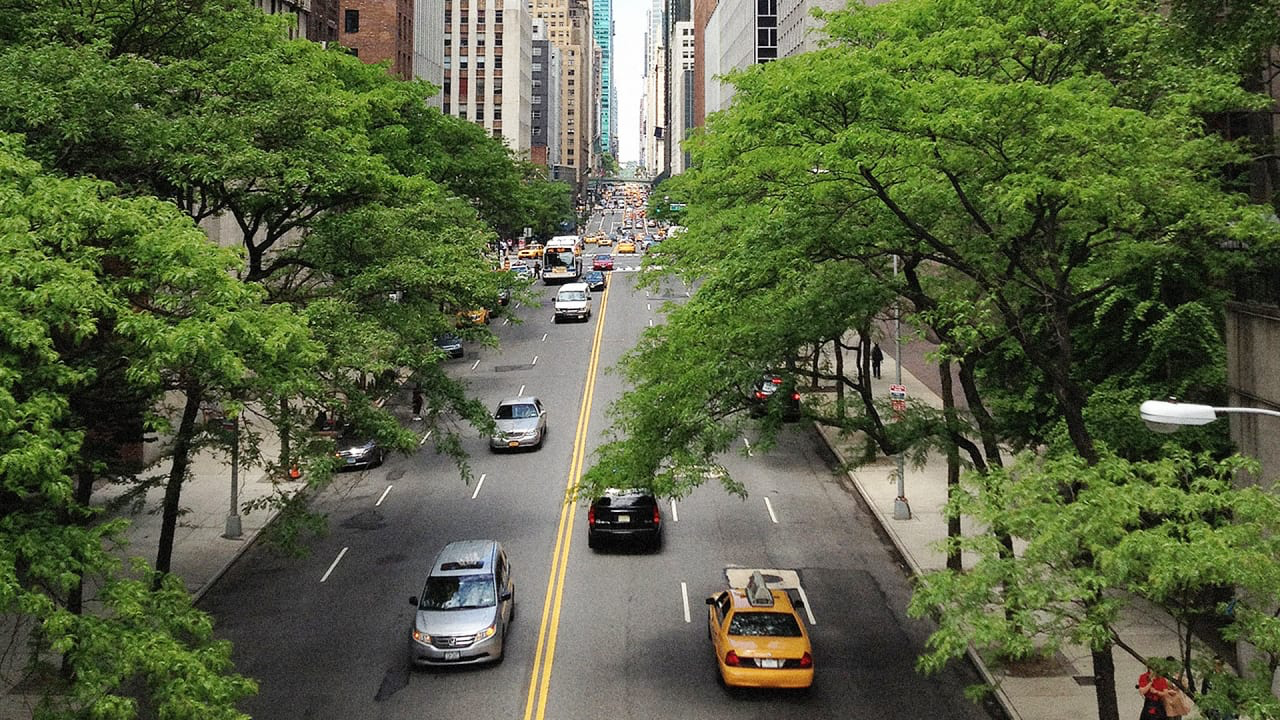 On the environmental side, trees are a natural carbon sink, sucking up carbon molecules from the atmosphere. In fact, a mature tree can sequester up to 150 kg of CO2 per year and store it as biomass (FAO, 2021). Trees also filter out dangerous particulate matter, such as sulfur and nitrogen dioxide, by trapping particles in leaves. This protects urban populations from adverse health effects and the resultant economic costs. One study, for example, shows planting more urban trees could save $1.6 billion in healthcare-related costs from respiratory and cardiovascular illnesses (Gammon, 2021).

What’s more, trees can alleviate the most pernicious effects of climate change. For example, trees provide a natural remedy to flooding – a problem worsening in frequency and severity across American cities. The roots and canopies in trees soak up water and inject it into the soil, with one study from British Columbia finding that urban trees can intercept up to 60% of a city’s rainfall (Weiler, 2009).

Urban forestry also moderates the temperature in cities. In the summer, trees offer natural shade, reducing air conditioning payments. Likewise, trees block cold winds in the winter, lowering heating costs for families. In sum, the Department of Energy finds that well-placed trees can save a household $250 in annual energy costs (Flowers-Kimmerle, 2018), which is far from inconsequential in the context of a family living paycheck to paycheck.

In a similar vein, trees boost the property value of the homes they surround. Street trees are aesthetically pleasing, softening hard landscapes and adding character to a home. Research shows that large street trees can actually be the single most important indicator of attractiveness in a community (Coder, 1996). This profoundly impacts the valuation of homes. One study based in Philadelphia found that properties close to new tree plantings increased in market value by 10% (Watcher, 2006). Targeted investment in urban forestry could therefore generate greater wealth for low-income families and a broader tax base for otherwise cash-strapped local governments. 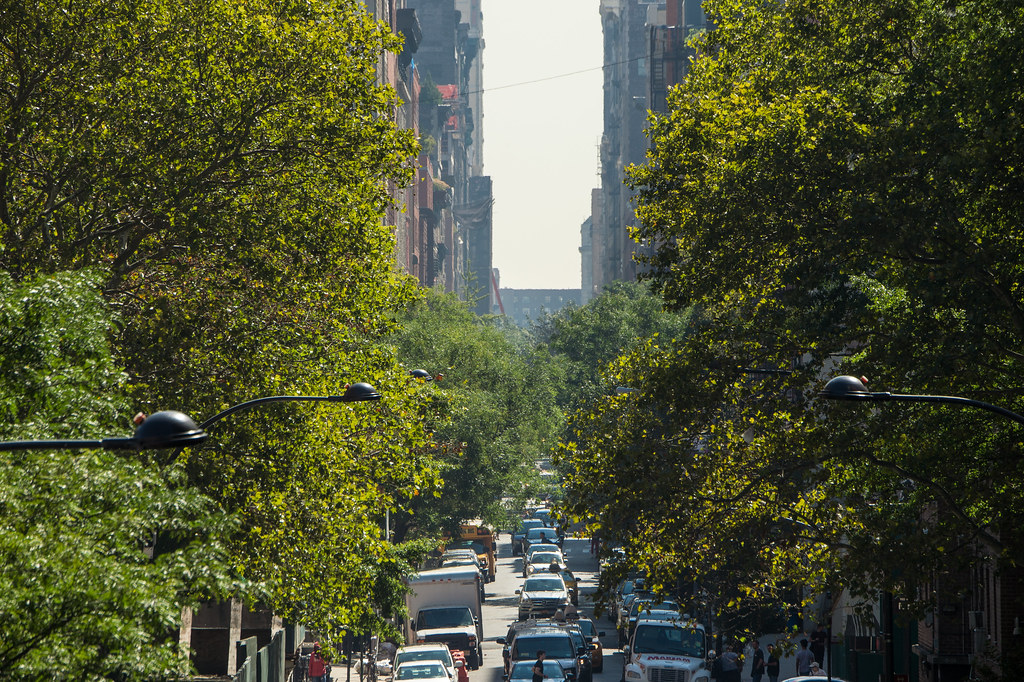 The architecture of the “Tree Equity” provision is designed such that it does just that. The legislation isolates for “a census block group in which 30% or more of the population lives below the poverty line; and a neighborhood with lower tree canopy and higher maximum daytime summer temperatures compared to surrounding neighborhoods” (Kertscher, 2021). This language ensures that the bill redresses historic government failures – from redlining to decades of environmental racism to divestment in underserved communities – and is maximally effective by concentrating new trees in the areas where they would add the greatest value.

Finally, it’s important to note that although tree inequity is undeniably significant, it does not exist in isolation; unequal access to trees is both a symptom and a microcosm of broader environmental and economic injustice. Passing Build Back Better will not upend this broken system altogether. But, taking action now to invest in tree equity ensures that communities – regardless of zip code – get equal access to all the fruits trees provide.

See a full PDF of Ezra’s commentary with a references section here.